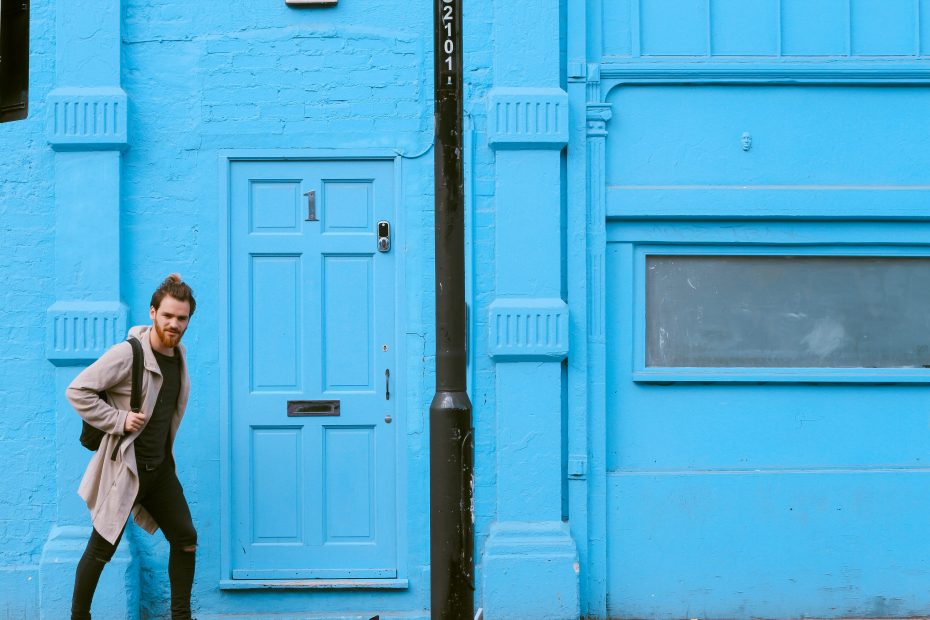 Companies have been trying for years now to attract the best job candidates from the millennial generation. And as this age group’s influence on the workforce grows, those efforts are becoming even more important.

Thanks to plenty of surveys, we know a lot about what millennials — commonly defined as those born between 1980 and 2000 — say they value in a potential job. Some of their priorities reflect changing cultural trends that other generations are also happily embracing, such as flexibility and remote work. Other priorities, such as the desire for guidance and mentoring, might be partially due to their position as the youngest in the workforce.

The good news is that by choosing to incorporate this generation’s top priorities into your job roles, you don’t just improve your odds of appealing to job candidates. You’re also likely to improve the rest of your company.

Let’s take a look at four job priorities for millennials and see how you can integrate them into your company’s positions.

This survey published by CNBC noted that many millennials’ top priorities centered around getting the resources they considered essential for success. Specifically, those included being sufficiently trained, and having clearly defined goals, expectations, and timelines for their work.

Of course, younger workers in general tend to need more guidance — and the younger end of this generation is fresh out of school, where expectations and timelines are almost always explicitly spelled out. It may be understandable for them to expect a similar experience at work, at least at first. In some offices, this has lead to millenials’ reputation for a need for hand-holding.

In fact, as we mentioned in our post on how companies come across poorly in job interviews, criteria for a candidate’s success should be spelled out clearly before candidates are even asked to interview.

Too many companies hire employees with too vague of an idea of what they’ll do, then they use the same vague criteria when it comes to evaluating them later. (By the way, this lack of specifics can easily lead to unconscious discrimination.)

Millennials and workers of all ages will appreciate companies that keep expectations clear, and that make sure workers have the resources they need to meet those expectations. That might mean formal training, or, more likely, access to people who can show them the ropes.

As we’ll discuss next, this generation wants to contribute meaningfully with their work. With clear expectations, workers can take encouragement that they’re on the right track and that their contributions are being valued.

This Fortune article cites a Deloitte Millennial Survey that six in 10 millennial respondents cited “sense of purpose” as part of the reason they chose their current employer.

This generation values social causes and sense of purpose more than generations past. So, you’ll have an edge in the hiring process if you can clearly tie a potential job role to its greater good, both within your company and in the world.

This doesn’t just apply to companies that have a foundational social mission. All companies generally help their customers solve a problem, and they keep the economy running in the process. 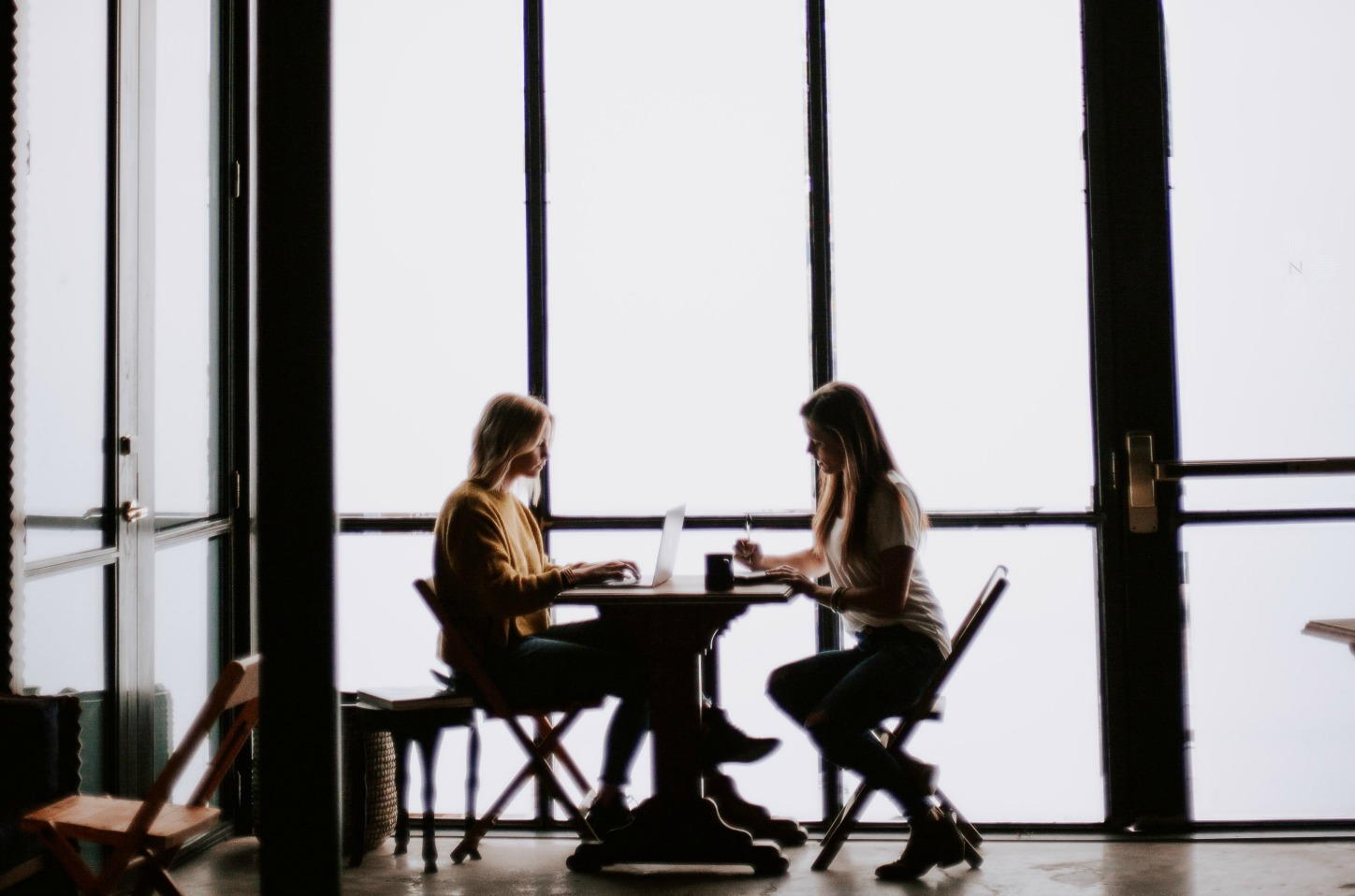 However, employers can emphasize employees’ roles in the bigger picture a few ways. First, they should align employees’ personal goals with the overall goals of the company, making sure they see the connection and understand how they’re making a difference.

Secondly, they should make sure to mention the company’s social or charitable initiatives throughout the hiring process.

According to the Society for Human Resource Management, the 2014 Millennial Impact Report found that more than half of millennial survey respondents said a company’s charitable work influenced them to accept a job offer.

Efforts like company volunteer projects and fundraisers can be attractive to millennial candidates. However, they’re not always as important as a more organic approach. Derrick Feldmann, the Millennial Impact Report’s lead researcher, suggested that companies “help employees create their own opportunities to work on good causes, or find opportunities within their departments.”

Where other generations may have been satisfied with a boss, this generation looks for mentors. In fact, 23 percent of millennials surveyed in this CNBC published poll indicated that having leaders who seemed invested in their success was a high priority.

As this Fortune piece sums up, millennials “want to invest time acquiring the skills and knowledge they need to grow both personally and professionally.”

After all, this generation grew up in a world of growing technology where rapid change and instability were the norm. They don’t take anything for granted. That’s probably at least partially why they expect to change jobs more often in their lifetimes than past generations.

As The Harvard Business Review explains, today’s millennial workers do indeed tend to view their current jobs as stepping stones and growth opportunities. However, at least at this stage in life, they “also want to feel deeply committed to their role and to work for a manager who will invest in their development.” And that isn’t so different from what other generations have wanted and continue to want today.

Keeping that in mind, it’s helpful to give millennial candidates an idea of how they might grow within your company, either up a managerial rung or into other departments if that interests them. You can also emphasize any other professional learning opportunities that will be available to them in their current role.

If they see that your organization expects them to learn and grow, the job opportunity will become much more attractive.

Today, workers of all ages are increasingly taking advantage of technology that makes their work location-independent. It’s seeming increasingly reasonable for workers to want to work in the best conditions for them — whether that’s time, day, or place.

This Muse article on the topic of job flexibility cited a survey that found 77 percent of millennial respondents agreed that flexible work hours would make the workplace more productive for people their age. That makes sense given their general comfort with the digital technology that has made such remote work possible.

(As we mentioned in our post on hiring the top tech talent, remote work options are highly sought after by programmers.)

This combination of wanting clear guidelines and guidance while still wanting plenty of autonomy may seem like it creates quite a tightrope for managers. However, it seems that feedback is especially important in the beginning of a hire and becomes less important as time goes on.

At David Glickman’s company Ultra Mobile, millennials make up more than 75 percent of the workforce. Quoted in CNBC, he says that the need for autonomy grows beyond the first 90 days on the job. “When you get qualified millennials, they feel that they can do anything. Feedback is much more important in the first 90 days. … Once they get it, they want to be left alone a bit more.”

Millennials are a huge group of people with lots of diverse needs. They have been the target of plenty of stereotypes, from an apparent obsession with tech to their tendency to job-hop. However, by keeping in touch with what drives them, their employers can bring out their very best qualities.

Have other thoughts about what it takes to appeal to millennial job candidates? Tweet us at @receptionistapp

And if you’d like to try a visitor management system that will impress office visitors of all ages, we invite you to try The Receptionist. Our program uses tablets to streamline the check-in process and notify hosts when their guests arrive. Click here to start a free 14-day trial.